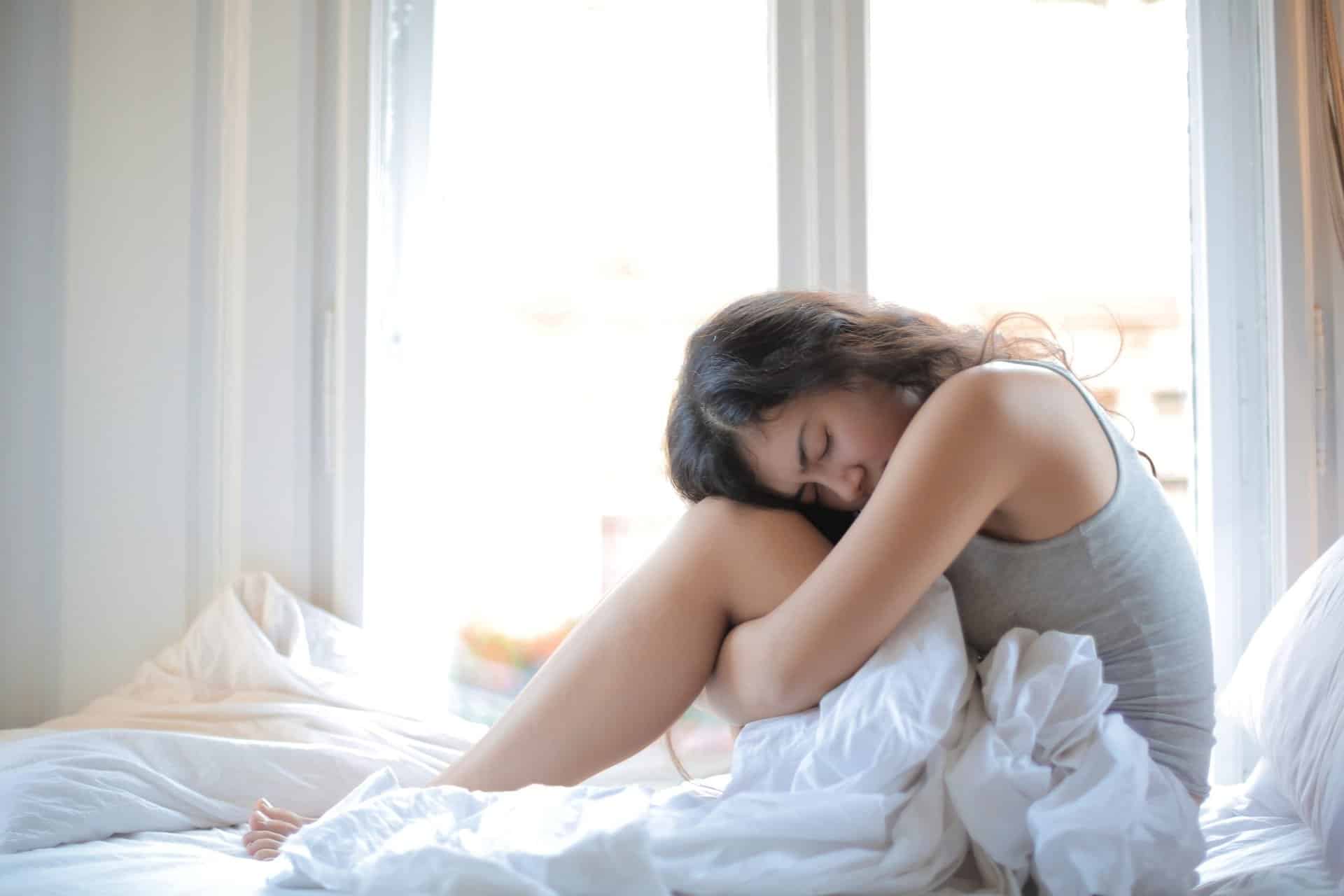 The yin and yang of the human psyche allows for both light and dark emotional experiences. We have the capacity to feel both joy and sadness, peace and anger, hope and fear, desire and disgust, love and hate. We can even feel them all at the same time. There is no limit to the spectrum of emotion. However, as a species, we have collectively developed a powerful intolerance for the darker side of the spectrum. We have shoved entire categories of emotional experiences under the umbrellas of either “pleasure” or “pain,” unintentionally conditioning us to avoid an immense portion of life in order to ultimately avoid pain.

In fact, the colossal measures we take in our attempt to avoid emotional and physical pain can be seen in the economics of the pharmaceutical industry. BBC Research and Consulting conducted a report that predicted the pain management market will reach $52 billion by 2022. Prescription opioids, such as Vicodin and Oxycontin, and even antidepressants and SNRIS, like Cymbalta, are prescribed by the hundreds of millions each year. We will over drug, over drink, over eat, over sex, over anything in order to avoid feeling pain.

One of the most valuable pieces of information I encountered during graduate school was from a child psychology professor. She stated “we cannot selectively numb. If we choose to numb the sadness, loss, and pain…we will also numb the joy, love, and pleasure.” You do not get to scientifically curate you capacity for emotional expression. Shutting yourself off means doing so entirely.

But we can tolerate more than we realize. The emotional and physical sensations of pain are both created and managed by the brain. Just as persistent pain can cause pain receptors to be more sensitive and overactive, we can regulate pain through mental exercises that can cause those same receptors to become more tolerant and regulated.

Tiger Woods played an entire season of golf with a ruptured ACL and played through countless major tournaments with a pinched nerve along his spine and severe back spasms. Michael Jordan famously outperformed the Utah Jazz in Game 5 of the 1997 NBA finals while fighting severe illness and dehydration from the flu. Chris Simms, Quarterback for the 2006 Tampa Bay Buccaneers, ruptured his spleen in the middle of a game and continued to play, only learning hours after in the emergency room just how fatal his condition could be.

Sports Performance Hypnosis lies heavily on the notion that we have the ability to enter altered states of consciousness and can independently shift our awareness from one subject to another. In Dialectical Behavior Therapy (DBT), distress tolerance is a major skill often taught to clients who have difficulty managing emotionally painful experiences. Meditation has been used for thousands of years as a natural endorphin producer—altering the way we experience pain. There are several heavily researched treatment modalities in the world of psychology that prove our capacity to not only endure, but manage and alter our experience of pain.

To find out more about Sports Performance Hypnosis, click here.