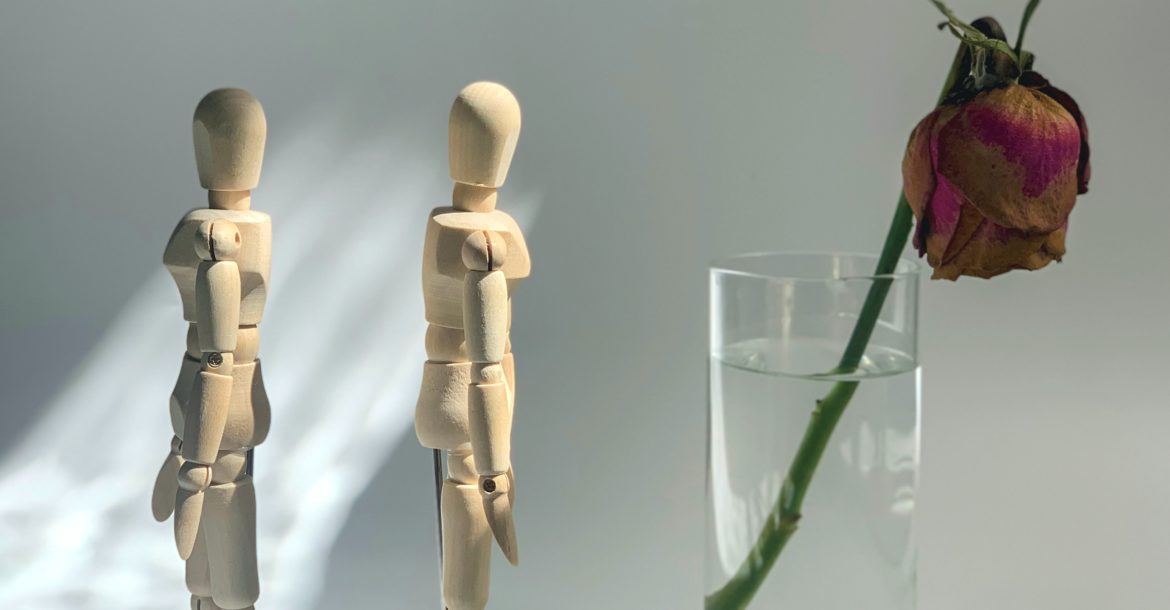 While it is clear that infidelity remains among the top reasons for a relationship’s demise, how the act is defined lacks the same transparency. The definition of cheating can vary dramatically based upon sex, culture, age, and individual ideologies governing monogamy. For example, studies reveal that adolescents are more likely to associate cheating with sexual intercourse, while adults expand their classifications into various realms related to emotional and social behaviors.

Other data reveals that certain parts of the world are more susceptible to infidelity, and as a result, more accepting of cheating. Thailand, for instance, is known for its growing sex-for-sale culture and tourist-ridden brothels, clubs, and massage parlors. Thailand, unsurprisingly, ranks at the top of the list for countries with the most infidelity. A 2015 study reported that 56% of Thailand citizens confessed to cheating on their partner and even more would be willing to cheat in the future. Western cultures may be less overt in their affairs, but the results remain the same. The American Psychological Association reveals that up to 40% of divorce filings in America mention infidelity.

So, the most perplexing question is not do we cheat, but how do we cheat?

Is it only cheating if sex is involved? Are deep emotional connections reserved exclusively for your partner? What if you have never actually meet the person in real life and the relationship exists solely online?

What exactly is “cheating?”

Many clients come to therapy with stories of infidelity, either as a participant or the partner on the receiving end. While there is a universal response to infidelity that almost always includes a sense of betrayal, sadness, and anger, I am often surprised by the broad discrepancies in which people define cheating. Some say cheating begins with innocent flirting. Some think flirting is natural, expected, and perfectly suitable outside of the relationship. Others believe that cheating only begins once physical intercourse has taken place. Many state that they would rather their partner have sex with another person than share an emotional connection. The idea of their partner offering feelings of love or affection for another seems far more painful than the idea that they would share their body with another.

Upon a brief inventory of therapy clientele, this appears to be true for both men and women. Clients will make statements like “as long as she doesn’t have feelings for him” or “as long as he doesn’t treat her better than he treats me,” insinuating that the greatest act of betrayal has nothing to do with sex. And yet, sex is the one construct that seems to universally define infidelity. A 2013 study from the University of Michigan revealed numerous inconsistencies in what constituted cheating, except for one thing: physical intercourse.

But one of the most prominent and simultaneously overlooked constructs of cheating has nothing to do with the body or the heart.

Financial infidelity is a booming topic in committed relationships and occurs when one or both partners engage in lying or manipulative acts around spending habits, income, expenses, etc. This is also one of the greatest culprits of divorce. In fact, a 2022 Bloomberg article showcased that more than half of Americans believe financial infidelity is a greater betrayal than sex outside of the relationship.

Many partners find themselves financially incompatible too late into relationships or marriages. It is one of the most important components to a successful marriage, and yet one of the least explored compatibility factors when choosing a life partner. This concept includes spending joint money behind your partner’s back, understating income, hiding compulsive shopping or gambling habits, or keeping secret debit/credit cards, which apparently 12 million Americans are currently doing.

Online cheating is another form of infidelity that has taken center-stage with the advent of social media. Partners can engage in fulfilling sexual and emotional relationships without ever even meeting the individual on the other end. Can you cheat with the mere exchange of words? Does it evoke the same sense of betrayal if you know this person will never exist in your partner’s life outside of the internet?

With the various forms infidelity can take, it is important for partners to create their own definition of cheating.

The definitions, expectations, and results can be as diverse as the couples that create them.