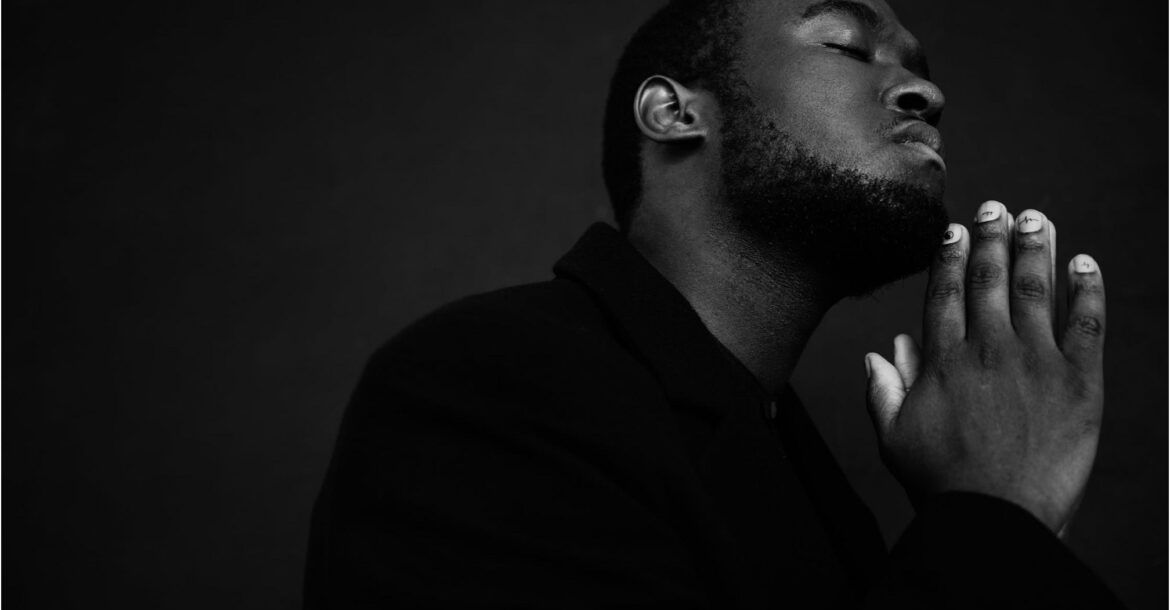 The word God scares people. Throughout history, you will find the word god associated with war, violence, terrorism, oppression, revenge, plagues, disease, etc. It all seems to somehow link God to senseless pain and suffering. But these are predominately what man has created with that word. And men are just flawed humans searching for meaning and purpose in existence. They create their own stories about God and why they have been placed on Earth.

This is where the differentiation between Religion and Spirituality begins.

Religion is a specific set of beliefs and practices that revolve around the worship of a deity or deities often presenting in an organized, institutionalized fashion. While spirituality, lacking such structure, is a more general term that refers to a person’s connection to something greater than themselves. It can take many forms and provides an individualized experience.

In a modern civilization that runs on once-unimaginable technology and life-saving modern science, there is little room for spirituality or the idea of God. Who needs such untouchable things when all of your problems can be solved from the swipe of an iPhone?

But there are some human-dilemmas that doctors and engineers have yet to solve. What is a soul? What is a conscience? And what are these things that can be felt but not seen in this physical world? And how could we have a profound, meaningful human experience if life were void of them?

According to a study published in 2020, many people find life to be meaningless. This can be further confirmed by the content therapists encounter during sessions. Many clients, particularly those of Gen Z, share feeling confused by the purpose of their life. They also believe that their activities and roles are pointless. Among the main reasons for that feeling of emptiness? A lack of spirituality. Unsurprisingly, participants of the previously mentioned study who reported having a strong spiritual or religious practice were significantly less likely to feel that their lives were void of purpose.

Research has consistently shown that spirituality has a powerful, positive impact on wellness.

One study published in the Journal of Behavioral Medicine found that spiritual practices, such as meditation and prayer, significantly reduces stress and improves overall physical health. The same study found that individuals who reported having a strong spiritual connection had higher levels of life satisfaction. Another published in the Journal of Aging and Health found that spirituality was associated with increased feelings of happiness and well-being among older adults.

Though modern science cannot solve all problems, it can support the reality that humans are desperate for a connection to something beyond it. And if the structure and rules associated with religion instill fear or shame, grant yourself the freedom to explore your own spiritual practice. It does not have to follow a regime or even make sense to anyone but yourself. It is designed to be solely for you and to bring meaning to your life-however you choose to define that.