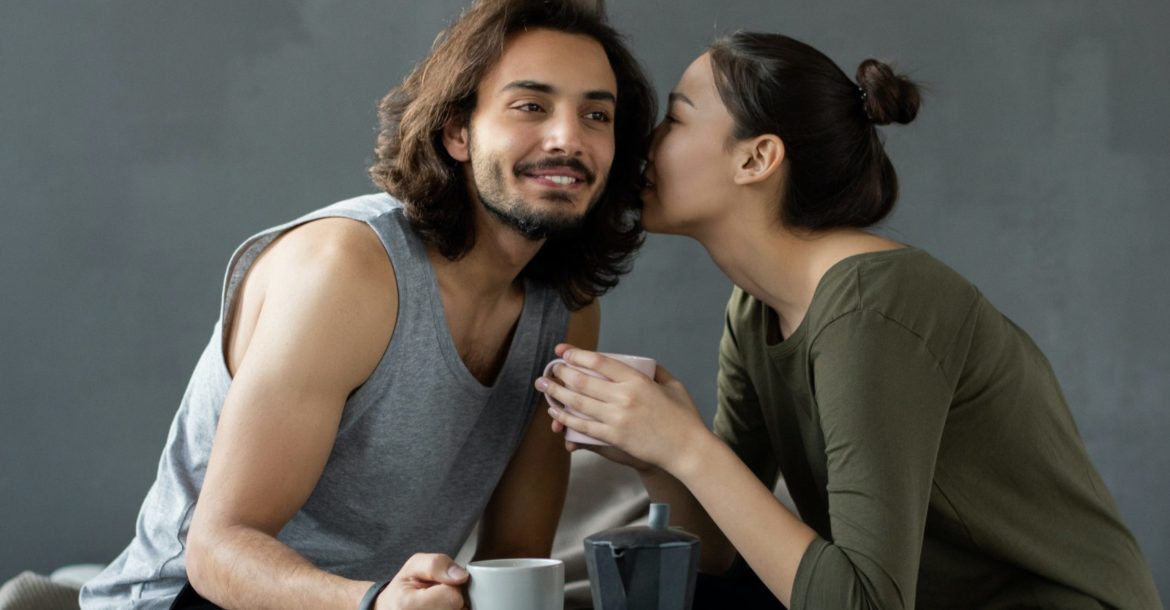 Do you consider yourself an honest person? Is there something you are currently hiding? At any given moment, the average person is mentally guarding 13 secrets and will tell over 109,000 lies during their lifetime (unless you identify as female, then apparently you are slightly less dishonorable and will only tell 65,000 fabrications).

The topics surrounding most secrets and lies include highly sensitive themes like emotional and physical infidelity, drug use, addiction, abortion/pregnancy, financial status, theft, trauma, sexuality, and failures. Given this list, it is safe to say that, yes, there are reasons why secrets exist. According to researcher Tim Levine, our choice between lying and telling the truth is the reflection of a specific goal. “We lie if honesty won’t work,” Levine explains. Humans will revert to lying if honesty will prevent them from successfully protecting themselves, promoting themselves, or influencing others in the manner they desire. And then, of course, there are those who are simply pathological or lie with no inherent motive at all.

So, how does this game of lying and secrecy play out in relationships? The Legacy Project, led by Cornell University Professor, Karl Pillemer, revealed that couples rank honesty and communication among the most important attributes to a lasting and satisfying relationship. These are also the same characteristics many singles list as their most desirable traits in a potential partner. With all this importance and hype placed on communication and honesty, the number one reason for divorce (preceding infidelity, of course) is still communication. Where does it all go awry?

While research states that we are desiring honesty, practice tells a different story. Therapists get the privileged opportunity to see how theories actually transpire after people receive this thing they proclaim to covet so dearly. We get to witness the aftermath of honesty and communication. So, while research tells us what people want, therapy tells us what happens after they get it.

In theory, disclosure–the act of sharing our secrets and opening ourselves up to be seen by another– fosters intimacy and connection. But, therapists have witnessed how honesty about sexual desire leave one partner feeling disgust and the other feeling rejected and shamed. We have witnessed how honesty about personal challenges and failures have created ammunition for one partner to use against the other. We witness the chaos that ensues when secrets are revealed, the punishment that follows honesty, and the irreversible shifts that take place when internal thoughts become external dialogue.

If you insist that the entirety of your partner’s internal world be revealed to you, you must be willing to meet them with acceptance and non-judgement. Remember, people lie when they fear the truth will leave them unable to protect themselves. We must practice creating a safe environment for our partners if we wish to receive the honesty and open communication we so desperately value.